For future intakes, including Regular Recruit Force 407 (RRF407) and beyond, you will join the Army as a Combat Specialist and operate in a range of different environments. You will receive advanced training in combat skills, before deciding on your specific trade as Armoured, Infantry or Gunner towards the end of your initial training. 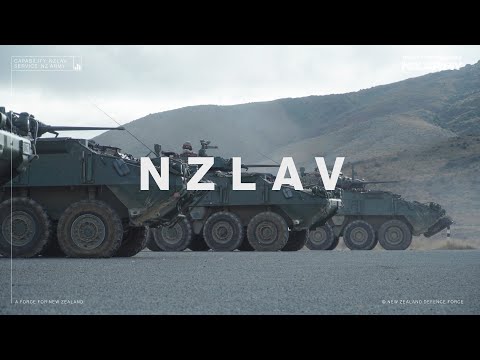