NZDF health is tasked with maintaining, improving and restoring the health of the Defence Force in order to maintain the operational effectiveness of the NZDF. 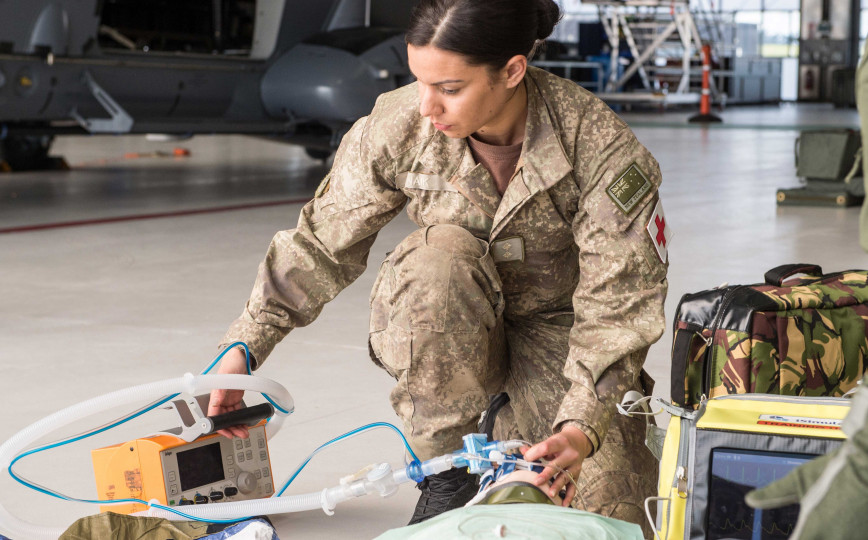 To achieve the task, the NZDF medical officer is expected to provide high quality care to defence personnel at home, on exercise, and on operations.

The Defence Medical Officer is a generalist with a diverse role that includes aspects of primary care, occupational medicine, sports/musculoskeletal medicine, expeditionary medicine, prehospital medicine and acute care. The NZDF medical officer will provide this care to NZDF personnel, as required, be it on land, at sea or in the air.

NZDF health is committed to providing opportunities to develop and maintain the skills and experience required to deliver this care. Individual services may provide opportunities to acquire specific occupational knowledge or skills including Dive Medicine and Aviation Medicine, however these are not exclusive to any particular service.

If you have referred to the minimum entry requirements below, but would like more information on this role please email specialists@defencecareers.mil.nz

As a Medical Officer in the New Zealand Army, you will be able to take your existing skills to the next level. The comprehensive training you will receive as an Officer will allow you to lead teams of people, in all kinds of situations.

You should be committed to providing high quality care to NZDF personnel at home and overseas, on exercises and on operations. You will sometimes be expected to work in diverse and challenging environments often in small multidisciplinary teams. Solid interpersonal skills and the ability to build and maintain strong teams will be a key attribute.

You should be adaptable enough in your clinical practise to work with confidence, often in austere environments on land, at sea or in the air. Health provision to defence is complex involving aspects of primary care, occupational medicine and emergency medicine. You should be willing to acquire and continually develop skills across this broad spectrum of experience.

The training will be split into three modules and attendance at Modules One, Two and Three is required for all Regular Force Officer Cadets. Reserve Force Special List Officer Cadets must attend Modules One and Three; this can be in the same year or in consecutive years.

The training programme may consist of a combination of “on the job” experience, readings, completion of a series of prescribed tasks (a workbook), and discussions with other Defence Health professionals, to ensure you are familiar with Defence Force policies and systems.

After initial employment and training the Defence Force may provide funding and study leave for Medical Officers to complete further professional study. Options may include, but are not limited to:

Remuneration for Medical Officers is benchmarked against the DHB, with military factor and superannuation contribution (if joining a scheme) in addition. Candidates will be assessed individually for their starting remuneration step based on post graduate qualifications and experience. The figures below are only an indication of salary.

Meet the citizenship and security requirements to gain SV security clearance for this trade.

The New Zealand Army provides a Fellowship training programme to enable training towards the Fellowship of the Royal New Zealand College of General Practice. A selection and prioritisation process is used for acceptance on this pathway. The NZ Army may also support vocational training in other disciplines such as sports, occupational and emergency medicine. 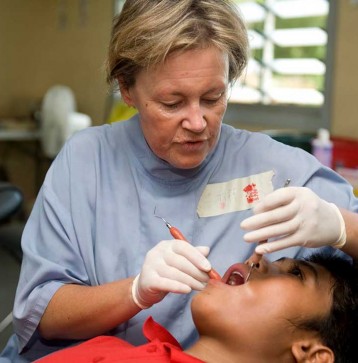