As Infantry (Rifleman) you will work mostly outdoors in close-knit teams, learning combat skills such as weapon handling, navigation, field craft and survival. You will build your physical fitness and strength and build a high level of endurance and stamina.

As Infantry (Rifleman) within an Army Reserve unit you will continue to develop your skills during regular training and by conducting tactical field exercises. Once you have become proficient in your trade you could be given the opportunity to deploy on operation or support humanitarian aid and disaster relief (HADR) within NZ or overseas. 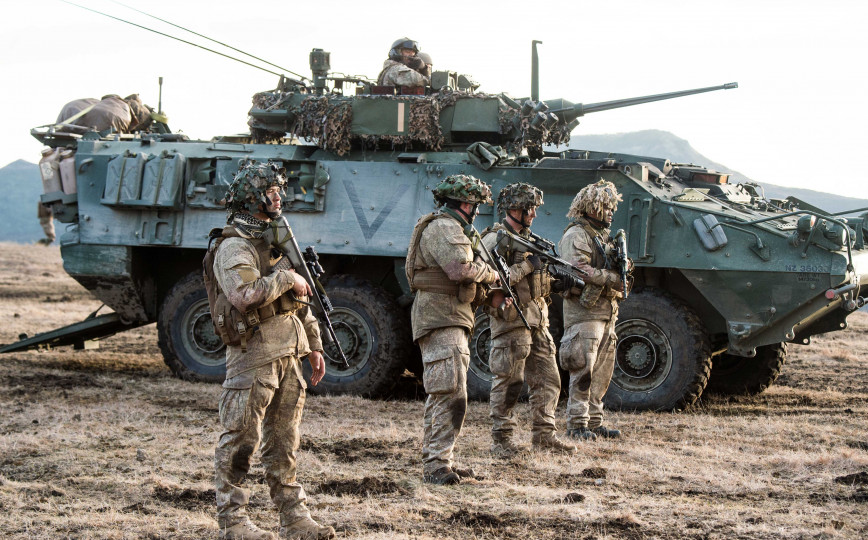 Initial training consists of three modules which equate to approximately 7 weeks of training. Mod 1 and 2 are are conducted throughout the year and Mod 3 in January. It is preferable that you are able to complete these modules back to back.

The purpose of Mod 1 is to familiarise recruits with the Army prior to them attending the Recruit Territorial Force All Corps Basic Module Two.

This is a  two day introduction to life in the Army. During this period you will be introduced to drill, Military Law, and the Ethos and Values on the NZ Army. You will also be taught how to live in a military environment and the standards that are required of you over the next two modules. Mod 1 and 2 are conducted annually in mid-November

The aim of this course is to produce a soldier capable of a fulfilling an appointment within an infantry section. The Mod 2 is a 28 day course conducted immediately after the Mod 1.

During the Mod 2 you will be introduced to:

Mod 3 is conducted in early January and is a continuation module building on skills you have learnt, and providing you with further skills to enable you to be a section member within a rifle section.

This is a further 21 days of solid training, and at the completion of this module you will be ready for service and employment within your Reserve Unit.

During your final period of initial training you will:

Over the course of the three modules of training you will cover the majority of the activities that are conducted on the Regular Force All Arms Recruit Course. However, you will only be given an introduction and will continue to develop your skills within your home unit.

Further Reserve Infantry and soldier skills training will be conducted at the unit you are assigned to.

As a Reservist you are paid on an hourly rate rather than a salary. Pay rates depend on the role you are in and your rank; your pay will increase as you move through the ranks.

As an Army Reserve soldier, the minimum remuneration you will be paid from day one is a daily rate of $148.82. Your remuneration will increase on promotion and seniority. 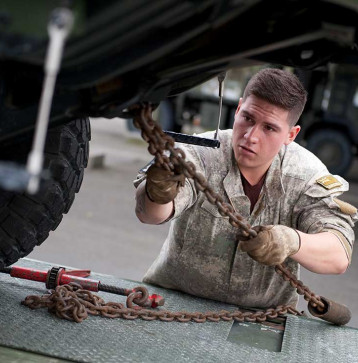 Army | Army Reserve
Back to top