Valued members of the team

The primary role of the New Zealand Defence Force is to protect New Zealand from security threats. As a Reservist, you will utilise your military skills in a wide range of situations from assisting in civil emergencies to operational deployments overseas.

On completion of initial training, Reservists need to commit to a minimum of 20 days annual service (accumulative).  You will also be expected to maintain your fitness levels and to pass academic and other requirements at the same level as Regular Force Navy personnel.

Best of both worlds

Joining the Reserves means you can reap the best of all that a career in the Defence Force has to offer, while still holding down your full-time civilian career or studies - meaning you'll get the best of both worlds.

Being a Reservist means to join as a paid, part-time member. The Navy and Army both have Reserve Forces which offer military positions on a casual, part-time basis. 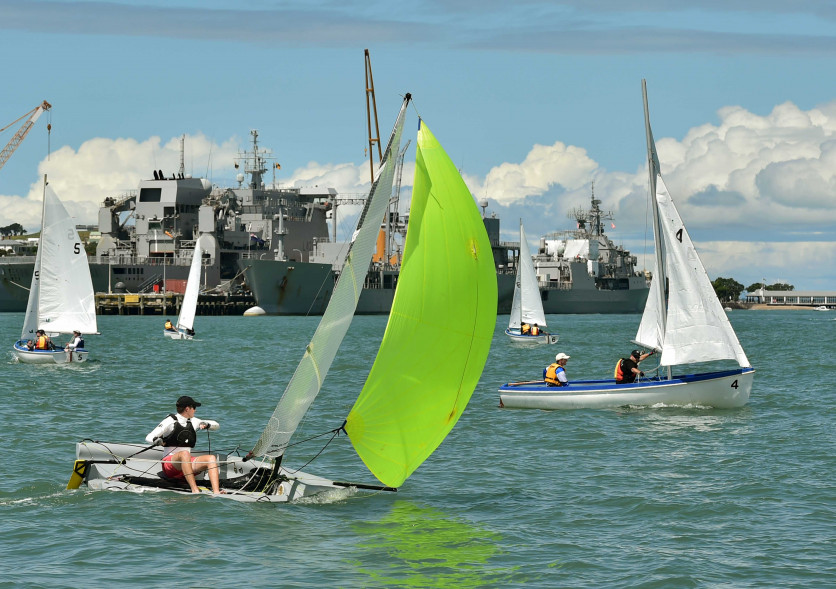 What’s expected from a Reservist?

To be a part of the Reservists you need to be ready to spring into action at any time. That's why it is important to be in shape. In order to join the Naval or Army Reserves you must first meet the entry fitness requirements.

You must also be medically fit for service.

On completing your initial training, you'll be fully ready to take part in your chosen trade. This will see you contribute to the Defence Force and New Zealand in many ways, from assisting Civil Defence to being deployed on operations overseas.

On an annual basis, there's an expectation that you'll maintain your level of military skill by attending one evening of training each week or fortnight (depending on Unit activities), periodic weekend training, and 14 days of fulltime service completing a course, participating in an exercise, or contributing to Defence Force outputs.

Training is designed to be flexible, allowing you to choose when you train - meaning you can tailor your service to fit with your work and family commitments. Provision also exists for periods of leave of absence from training, ranging from three months to two years.

The Reserve Force also offers both professional development within your military trade, and training for promotion to becoming a military leader.

Officers and ratings in the Naval Reserve begin their initial training in January with nine days at Devonport Naval Base and the Tamaki Leadership Centre in Whangaparaoa.  Initial training continues once you return to your home unit, with one weekend per month, one evening of training each week, and self-study.  Another week’s training is held in August, which marks the end of initial training for ratings.  Officers go on to complete their training with a third week in November, focusing on honing leadership skills.

Both officers and ratings receive the same initial training as their Regular Force counterparts.  This includes parade training (drill), an introduction to the laws of armed conflict, first aid, naval customs and ceremonies, communications, an introduction to damage control, and small arms training.

Upon the successful completion of initial training, MTO officers and ratings begin their trade training.  Officers and ratings in other branches or trades, who are already qualified or experienced in their chosen trade, will be able to begin contributing to New Zealand Defence Force outputs straight away.

Initial training consists of three stages which equates to approximately 7 weeks of training. Module 1 (Introduction to the New Zealand Army and Reserve Force service) is conducted throughout the calendar year, with Module 2 (Basic Training) and Corps Training (Initial Trade Specific Coursing) generally taking place across November, December and January of a given year.

Some trades may modularise initial trade specific coursing across the year following graduation from Basic Training.

The Defence Force will enhance your lifestyle with unique adventure, challenge, excitement and opportunities.

The Navy and Army works with you and your current lifestyle commitments, while developing your military skills and knowledge in your chosen military trade. There'll be times however, in which you will be required to visit a camp or base to update your training or to participate in regional specific activities.

New Zealand has a long and distinguished history of military service. By joining either the Navy or the Army as a Reservist you'll carry on these traditions and values, while gaining the personal recognition of serving your country.

Don't worry – as a member of the Reserve Force, you’ll be issued all the relevant clothing and equipment aligned to your chosen trade.

There are opportunities for Reservists to be deployed operationally overseas. If this were to occur, your pay and conditions of service would change to reflect the operational situation.

People who employ Reserves are vital to the effectiveness of New Zealand's Reserve Forces. Without their support, employees can’t get time off for military training. Both the Defence Employer Support Council, and the New Zealand Defence Force provide both employers and employees with various forms of support in this regard, and can assist in facilitating good working relationships between Reservists and their civilian employers.

There are many significant benefits to employing a sailor or soldier from the Reserve Force. Military training helps employees develop and sharpen all kinds of hard and soft skills including leadership, teamwork, communication skills, discipline, planning and management.

What’s in it for you?

The Naval Reserves are made up of those who join directly to serve on a part-time basis (known as ab initio Reservists) and former Regular Force personnel, including those with military service for New Zealand and other Commonwealth nations.  Naval Reservists support the Navy’s operational capability in its maritime defence and security roles, as well as the wider NZ Defence Force Mission to protect New Zealand’s interests, including providing support in times of natural and other disasters.

Reservists have the opportunity to serve both in the Navy’s modern fleet and ashore, in Defence Force establishments around the country, at the Navy Reserve Units located in Auckland, Tauranga, Wellington, Christchurch and Dunedin, and remotely.

The Army Reserve Force (ResF), formally known as the Territorial Force (TF), is a part-time job like no other. Whether your everyday life involves accountancy, brick-laying, customer service, or you are a recent graduate – the ResF will let you escape your everyday life.

The extraordinary experiences available to you in the Army Reserve simply cannot be found anywhere else. You will get paid to face new challenges, learn new skills and meet new people. Your existing skills and talents can be put to great use in the Army environment, both at home and overseas.

In the ResF you are able to balance your everyday professional life with the excitement and adventure of life in the Army, getting the best of both worlds. 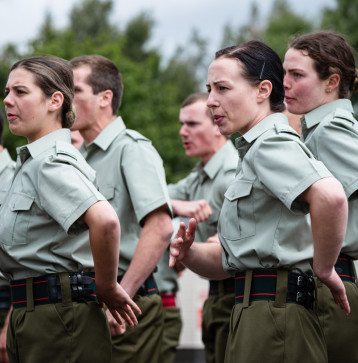 Naval Reserve Army Reserve
Download on the AppStore
Back to top